4 shares
Apple cider caramels are lightly spiced with cinnamon and apple cider and topped with sea salt for a dessert that is both sweet and salty!
Jump to Recipe Print Recipe 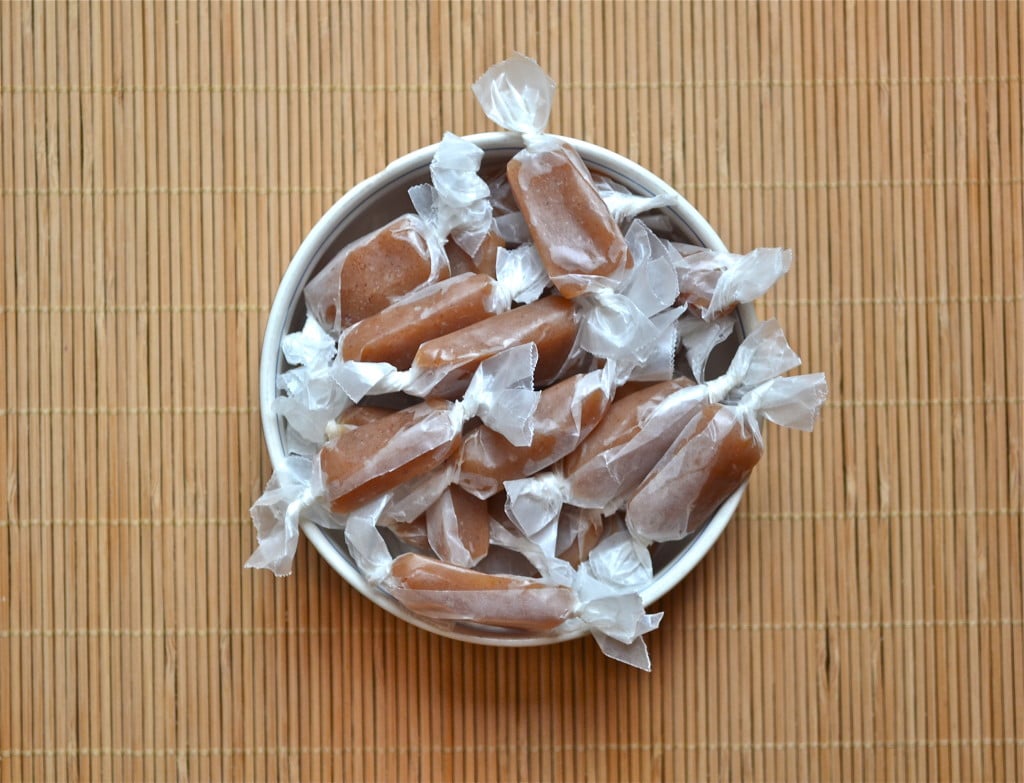 If someone asked me to choose caramel or chocolate, I’d choose caramel. Hands down. Always. Any day of the week. Just caramel. Most people look at me crazy whenever I say that, because how could I not love chocolate? I truthfully don’t know. But, I’ve always been that way. A caramel person at heart. Don’t get me wrong, I’ll still eat chocolate, it’s just that I’ll secretly wish it was caramel, that’s all. So I guess with a love for caramel, it’s kind of a surprise that I’ve never made it before. When I saw this recipe for apple cider caramels I knew I had to give it a go.

As you heard in my post about my apple crisp, my friend Jackie and I were on a mission to make caramel apples a few weeks ago. The plan was apple cider caramel apples, but obviously it was kind of a fail. Do you know what wasn’t a fail? The apple cider caramels! Luckily, I had Jackie with me to make these because let me tell you folks, it’s a long process. 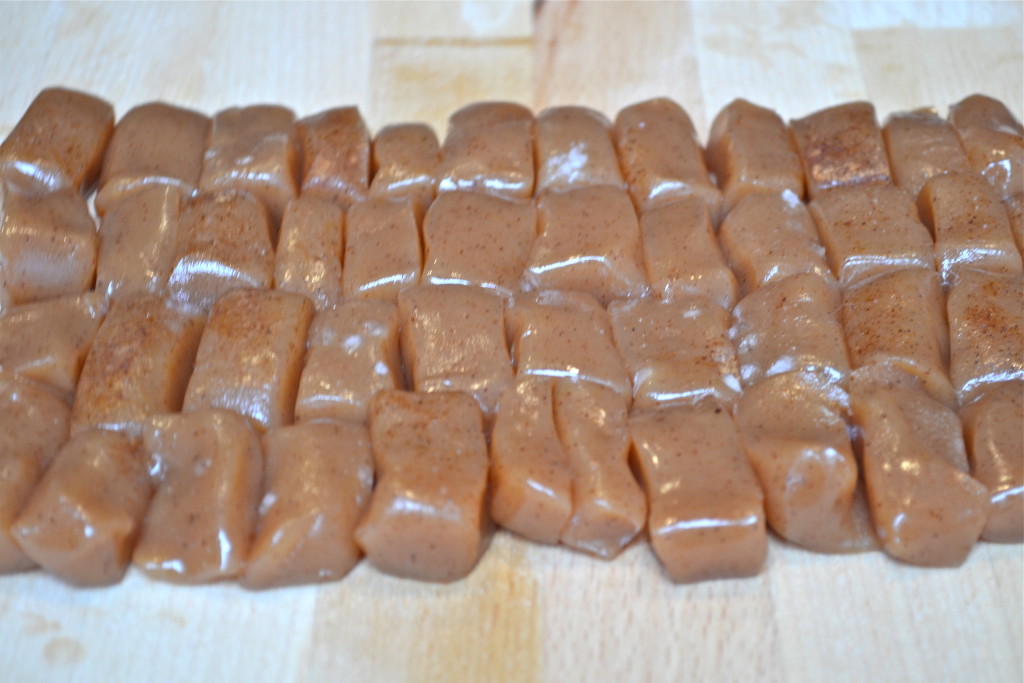 Like maybe two or three hours. So I highly suggest you do this on a day where you have a lot of time. There’s a lot of time to just sit and stare at the pot and wait for it to reach a certain temperature while ensuring it doesn’t burn or boil over. So having a companion in the kitchen is necessary for this recipe. 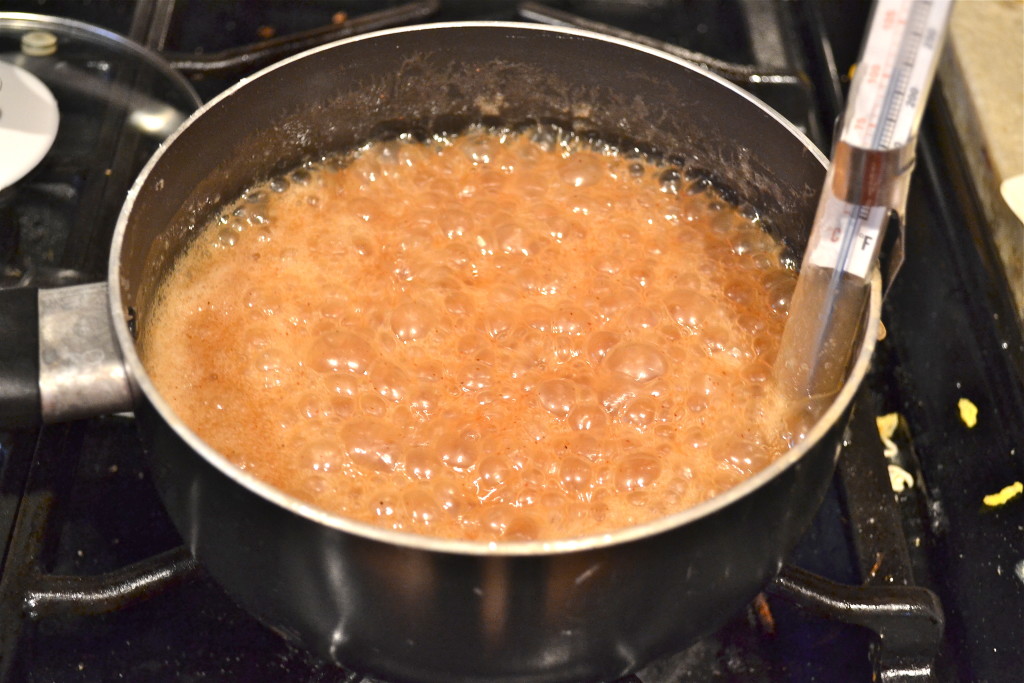 Do I still think you should make these? Oh yeah. They were so amazingly delicious. You can definitely taste the apple cider in the caramel, which was a huge selling point for me. I also love that this recipe makes so many caramels.

It makes that 2-3 hour effort really worth it. I bought some more heavy cream yesterday just so I can make some more this weekend. I love them that much! I just wish they would have worked with my caramel apples. Oh well! More for me to eat!

Oh, P.S. you need a candy thermometer for this. I highly recommend getting one. They’re super cheap at Walmart or Target and I’ve used mine for a ton of things, even frying cheese curds! 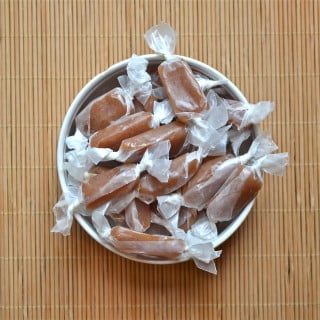