4 shares
Looking for breakfast for one? Try this single serving chocolate chip banana oatmeal pancake. It makes just enough for one!
Jump to Recipe Print Recipe 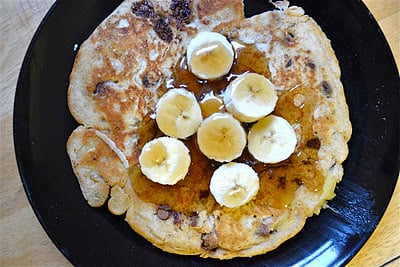 Let’s flash back to Tuesday night. On Tuesday night, I somehow thought that I was going to wake up on Wednesday at 5am so I could go to sunrise yoga at 6am. Well Wednesday morning 5am came. I woke up and groggily looked out my window. It’s pitch black outside… How can I go to yoga when it’s pitch black outside? Well I decided I can’t. How did I even think it would be a good idea to wake up at 5am? Set my alarm for an hour or so later. 6:30 am. Wake up again.. why is it still dark out? Sunrise yoga is halfway over and there’s still no sun. Hit the snooze button a few times thinking I might go work out when I wake up. 7:00am. Wake up. First thought is a giant pancake. That definitely seems more doable than working out. Twenty minutes later, I was chowing down on a massive banana chocolate chip oat pancake with bananas and syrup on top, watching Full House (what else is on at 7am? nothing), and drinking a diet coke. Pure heaven. I jumped on GChat right away and sent my sister a message saying something along the lines of holy crap. She immediately responded with a concerned “what’s wrong?!?” UMMM… I only just made the best pancake in the entire world!! It was LEGEN- wait for it- DARY. This pancake made my day. I mean let’s face it, Wednesday’s are rough. It’s half way through the week, yet the weekend seems so far away. I have 3 exams in the next week, yet here I am making a giant pancake. Let’s just say I don’t regret that decision in the least.

There weren’t many changes that I made to the recipe but I did make a few that I will note here:
1. I left the banana in slices rather than puree it. I don’t have a blender or food processor so I omitted that step. Besides I like banana pieces better.
2. I cut down the amount of oats to 1 tbsp. Since I didn’t puree the mixture the oats wouldn’t be processed into a powder. I added more flour to make up for that.
3. I added cinnamon. Literally all of my recipes lately have had cinnamon in them. So I figured why stop now?
4. I added chocolate chips… enough said.
5. I made only one pancake instead of 3-4. Because I can. 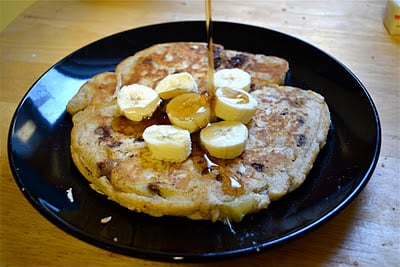 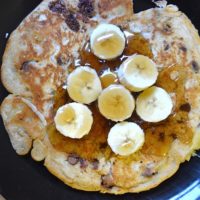 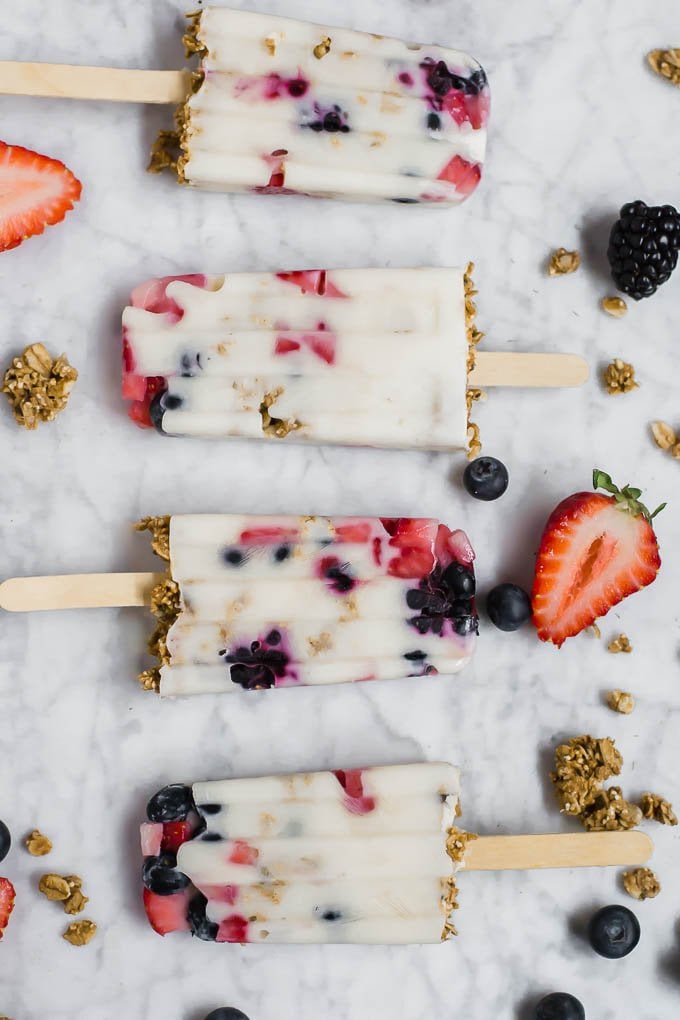 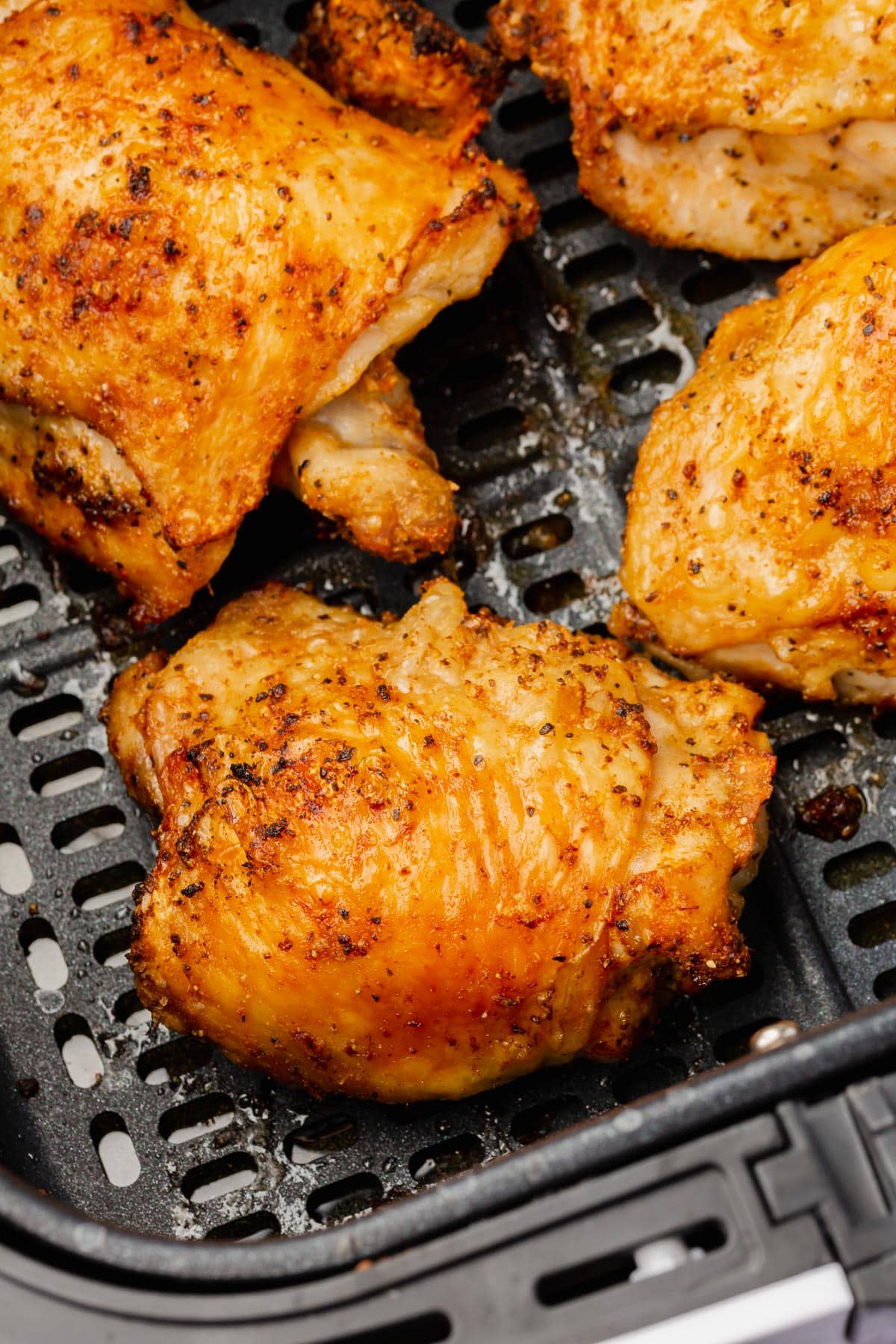 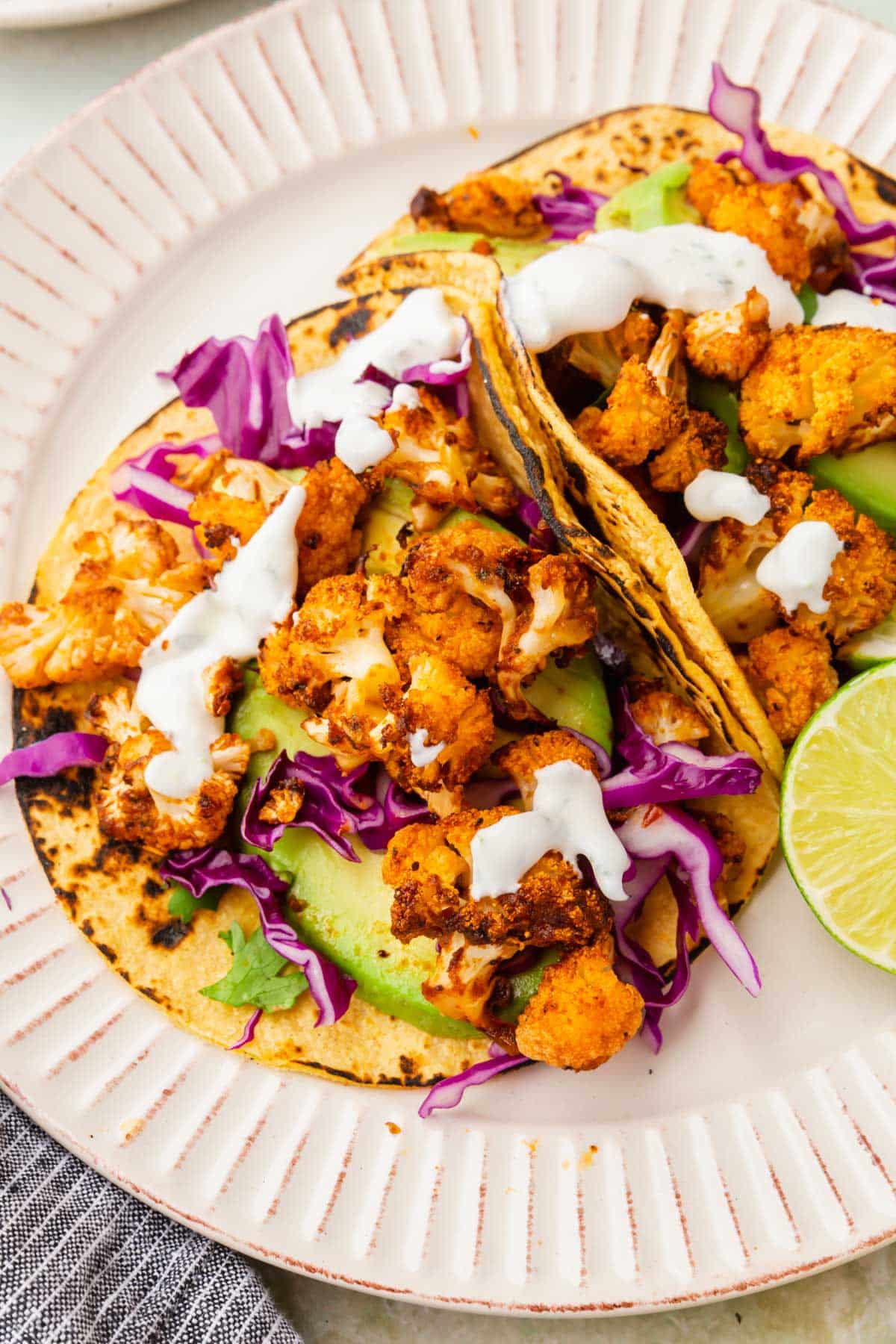 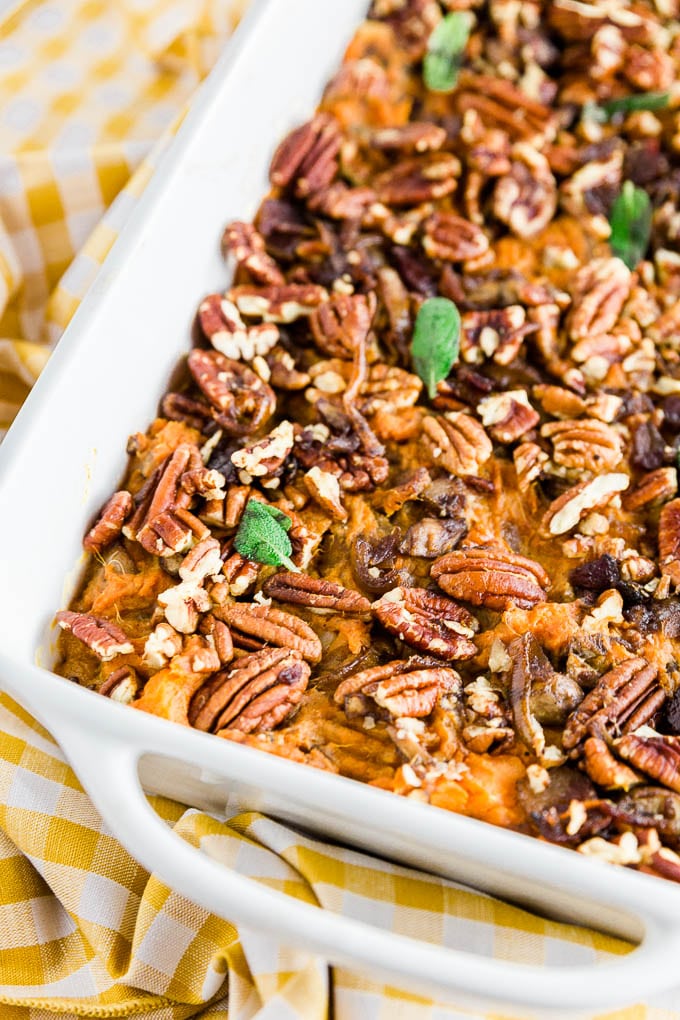 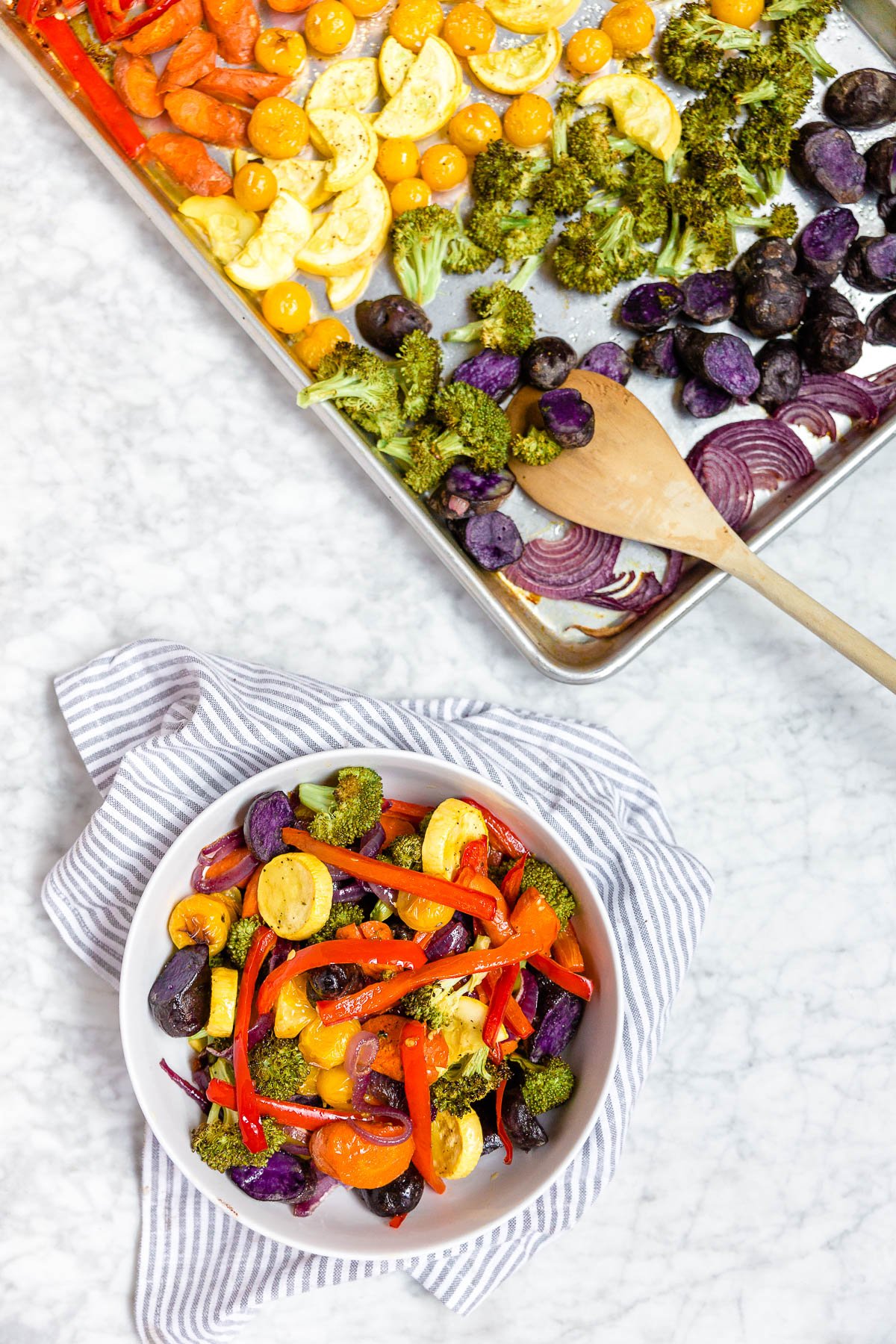 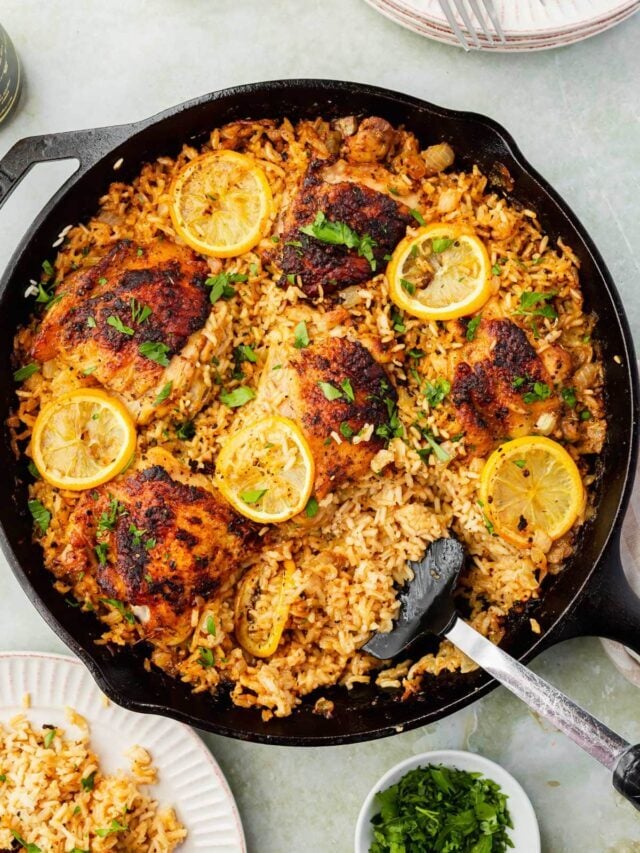 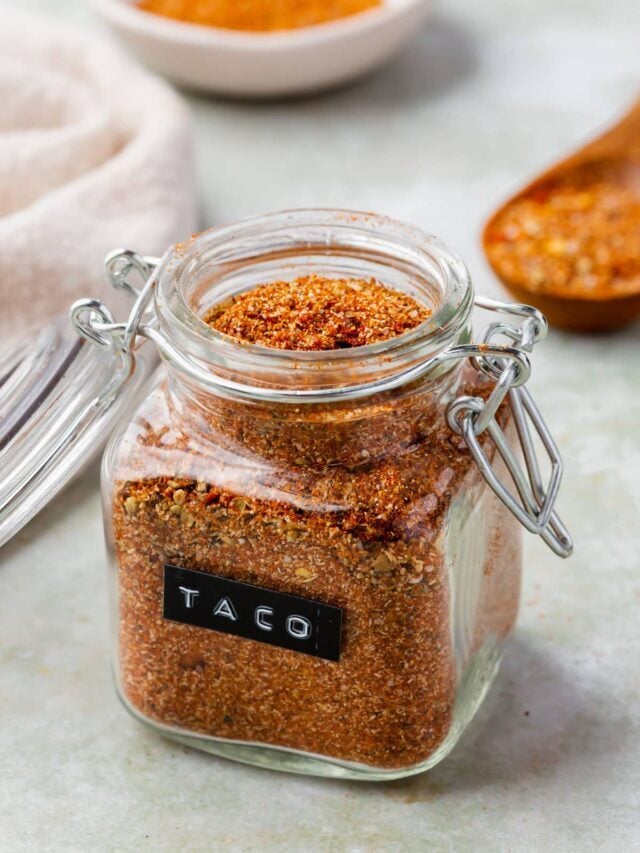 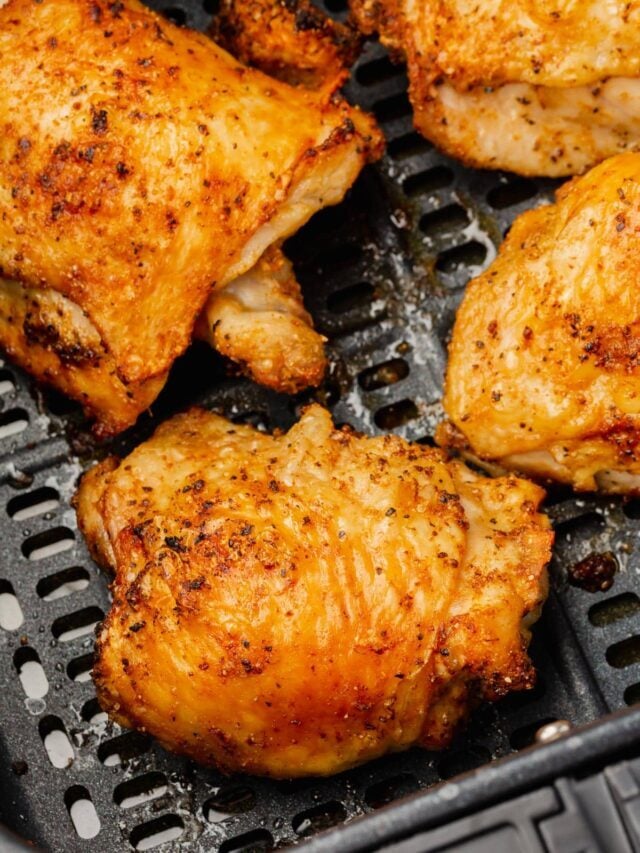 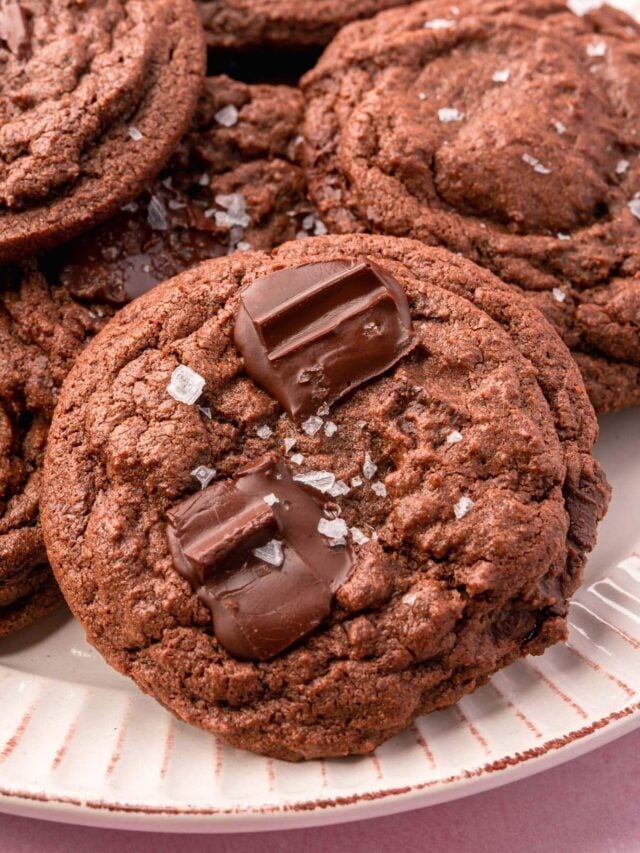 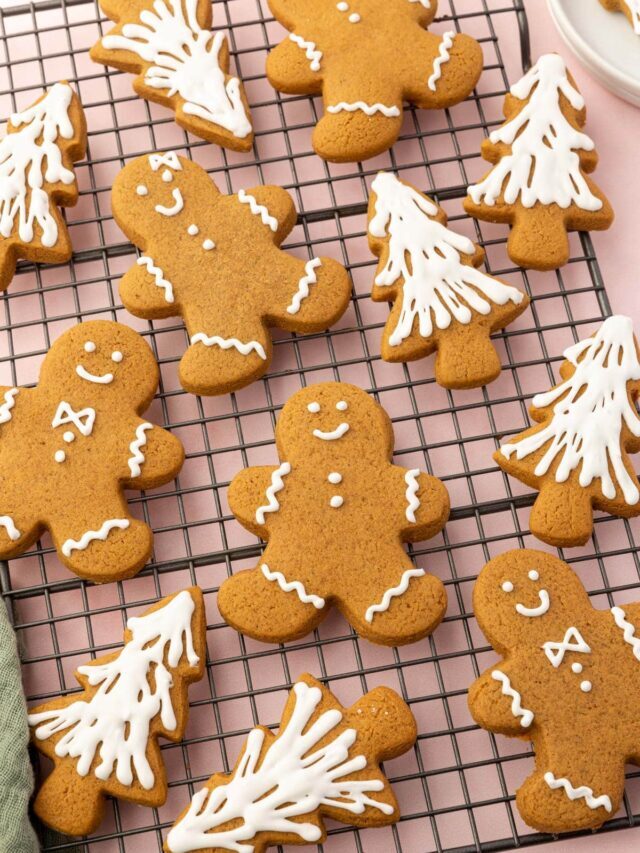